Victoria has recorded 22 new local coronavirus cases on the sixth day of its extended statewide lockdown.

The new infections are linked to the current outbreaks, which originated in NSW and now totals 107 cases.

A new case was also recorded in hotel quarantine, bringing the total number of active cases in the state to 118.

Some 59,355 tests were processed in the 24 hours to Wednesday morning, while 18,099 Victorians received a vaccine dose at one of the state-run hubs.

It comes after Premier Daniel Andrews on Tuesday announced the state’s initial five-day lockdown would be extended until at least 11.59pm on 27 July.

“We’re dealing with an outbreak that we think we are running alongside and we just need to get in front of it in order to pull it up,” he said.

He said easing restrictions while new case numbers are in the single digits isn’t an option, due to the speed and ease with which the Delta variant has spread.

Four new tier-two exposure sites were added overnight in Richmond, bringing the total number of sites to more than 350, while more than 18,000 primary close contacts, including two apartment blocks, are self-isolating.

Meanwhile, permits to enter Victoria from a red zone have been suspended for two weeks.

Only authorised workers and those who apply for and receive an exemption are now able to travel between Victoria and NSW, although border bubble arrangements will remain in place.

South Australia was also declared a red zone overnight, as it joined Victoria and Greater Sydney in lockdown.

The federal government has confirmed Victorians impacted by the extended lockdown will be able to claim disaster payments of up to $600 a week from Friday.

A beefed-up support package for lockdown-hit businesses will also be announced by the Victorian government on Wednesday.

A full list of Victorian exposure sites can be found here.

Queensland recorded no new local cases of COVID-19 on Tuesday, after recording one new case on Monday in a woman who had visited an exposure site in Melbourne.

Queensland Chief Health Officer Jeannette Young said the woman had been fully vaccinated, and that she had initially received a negative result.

Archim. Dimitrios Ploumis was elected as new Metropolitan of France 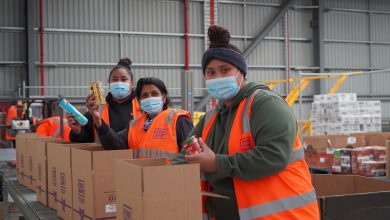 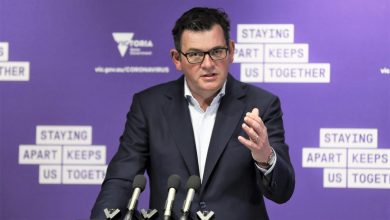 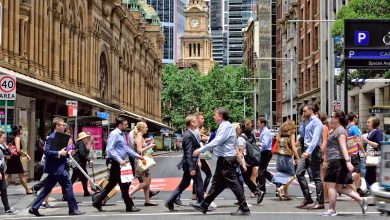 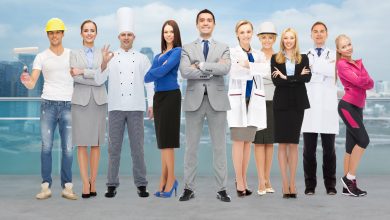