One of Greece’s most beloved writers and internationally-renowned poet Kiki Dimoula was decorated with the European Prize for Literature, the Greek State Prize, and the Kostas and Eleni Ouranis Prize, among other awards, and in 2002 she was inducted into the Academy of Athens. Dimoula was regarded by her contemporaries as “the best Greek woman poet since Sappho.” She considered herself to be an explorer of poetry, rather than a creator, and once described her poetic process as an act of hospitality to unforeseen insight: “You are walking in a desert. You hear a bird singing. As unlikely as a bird is in the desert, you have to make a tree for him. That’s the poem.” Skillfully translated by Cecile Inglessis Margellos and Rika Lesser and winner of the 2013 Greek National Translation Prize, The Brazen Plagiarist (Margellos World Republic of Letters, 2012) is a collection of Dimoula’s most moving poems. In this the titular poem of the collection, Dimoula explores the promise of writing and its attendant limitations, expertly balancing enigma and exposition. “The Brazen Plagiarist” exhibits the beguiling power of Dimoula’s work and is a fitting tribute to a life devoted to language.

THE BRAZEN PLAGIARIST
by Kiki Dimoula

the only winner is
that famous war correspondent
writing.

in the paper’s closemouthed ear.

From The Brazen Plagiarist by Kiki Dimoula; translated by Cecile Inglessis Margellos and Rika Lesser. Published Yale University Press in 2012. Reproduced with permission.

Kiki Dimoula was a full member of the Academy of Athens, one of three women ever to be inducted. On February 22nd, she passed away at the age of eighty-nine.

In Australia, births of Tasmanian devils are a milestone after 3,000 years 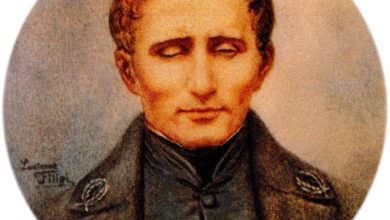 Louis Braille: French educator who developed a system of printing and writing, called Braille, that is extensively used by the blind. 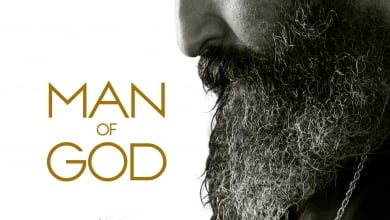 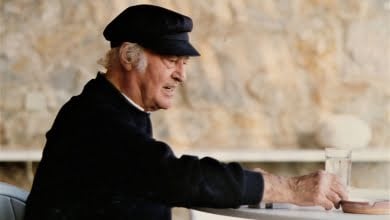