“The war that should have never happened” will run until 13 June.

On Sunday, 15 May, the City of Athens unveiled an open-air exhibition featuring 57 photographs. Titled “The war that should have never happened”, the exhibition presents the work of international photojournalists who have been documenting the events in Ukraine since Russia’s invasion on 24 February.

Innocent lives have been lost

In a press release, the municipality reveals that the Mayor of Athens, Kostas Bakoyannis, officially inaugurated the exhibition alongside the Ambassador of Ukraine Sergii Shutenko. Sharing his views on the 57 photographs and the war in Ukraine, Shutenko commented:

“The Mayor put it correctly when he said that this exhibition should never have happened, like this war that has been going on for more than 80 days. And while the original claim of the Russian Federation was that it was a special operation aimed at military installations, what we have in practice so far is a large part of the population displaced, which is demonstrated by this report. […] we see that innocent civilians have been affected; women, children, homes, hospitals, kindergartens have been affected.”

Further discussing the importance of the exhibition, Shutenko explained that the 57 photographs act as evidence of Russia’s war crimes. In addition to this, they highlight the stark contrast between Ukraine’s cities before and after the beginning of the war. Expanding on this, Shutenko explained:

“Looking at these photos, we can make the comparison. To compare Athens now with the living cities in Ukraine before the war. Thus, we have the opportunity to make the Greeks and the tourists who will visit the exhibition realize that war is a horror, and we should all be united and clearly seek its quick cessation.”

The exhibition will run for a month, from 15 May to 13 June. 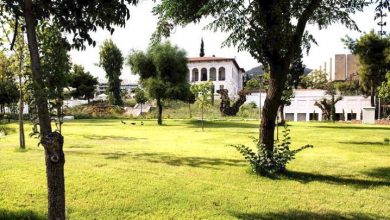 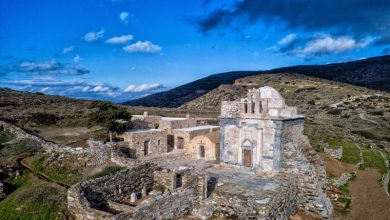 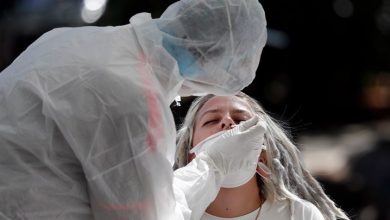