Education Minister Alan Tudge says Australian children should learn about their Western heritage because they would be less likely to defend their “free, rich, egalitarian liberal democracy” if they do not understand it.

However, he said learning about Indigenous and Western history were not incompatible. “We can teach both,” he said. “Let’s not abandon one for the other.”

Mr Tudge also declared the national school funding wars over, and said it was time to focus on education standards and teaching methods as he pursues his target of putting Australia back among the best-performing countries by 2030.

He foreshadowed more federal intervention in schools, saying he would use national funding agreements with the states to advance the Coalition’s education agenda when they expire in 2023.

Mr Tudge addressed the Centre for Independent Studies on Tuesday night alongside Indigenous leader Noel Pearson, under whom he worked as the deputy director of Pearson’s Cape York Institute for three years between 2006 and 2009.

He outlined his priorities for education, which included addressing standards in university teacher training, embedding “effective teaching practices” in the curriculum, and ensuring a balanced approach to history and civics.

Mr Pearson said he had not reviewed draft changes to the national curriculum which increase the focus on Indigenous culture and heritage, particularly in the history curriculum in which First Nations history replaces some global and general content.

He would look at the draft and give the government feedback, but said the key was ensuring everything in the curriculum was taught well.

“We won’t get anywhere unless we get the pedagogy [teaching methods] right,” said Mr Pearson, who alongside Mr Tudge is a strong advocate for direct – or teacher-led – instruction, rather than the teacher acting as the ‘guide on the side’.

Mr Pearson also said Indigenous education would improve if governments made a commitment to lift all schools.

“At some point the Closing the Gap targets will become redundant – useless, possibly … and it’s because the differentiation of expectations of Aboriginal children are so far removed from the rest of Australia,” he said.

Remote schools struggled to attract teachers and support, partly because state ministers left them in the “too hard basket”, Mr Pearson said.

“Unless the government uses its funding authority in a strategic way to stop them and get the changes that are needed, we won’t make the progress we want to see.” He would like to see a federal minister remain in the job for five years.

Mr Pearson said he would also like to see 20 minutes a day of academic learning in the pre-school years, “not just play”, to offset the disadvantages faced by students who do not have books at home, nor parents who can help them.

The Archangel Michael of Mantamados is Celebrated in Perth 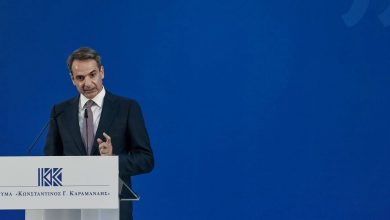 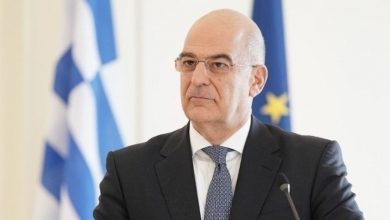 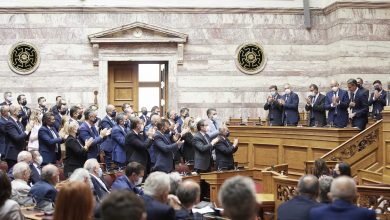 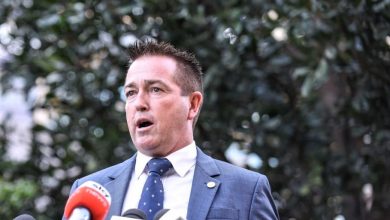