The swearing in of ten new cabinet members was completed on Tuesday, before President of the Hellenic Republic Katerina Sakellaropoulou and in the presence of Prime Minister Kyriakos Mitsotakis.

The event began with the signing of the necessary protocols by the president, the prime minister, and the representative of the Archbishop, Bishop of Orei Filotheos, who also conducted the swearing-in ceremony.

After an earlier announcement about a cabinet reshuffle, the newly appointed ministers include the following:

The new cabinet will hold its first meeting on Thursday. 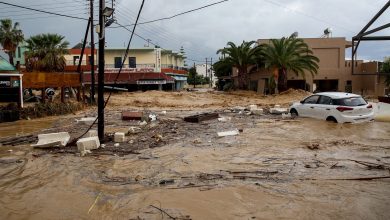 Flooding death toll in Greece comes to 132 in 20 years 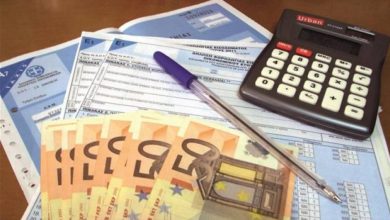 Greek taxes not at all competitive 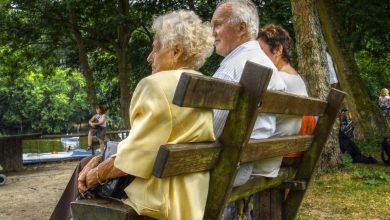