With his melodies, he touched the souls of all the Greeks and people around the world. With his struggles for democratic and patriotic ideals, he inspired and became a timeless example for the young of many generations. With courage and altruism, he defended his “great utopia of life” – the unity of the Greek nation. And with deep devotion to the Orthodox faith, a “leading figure and function of our national conscience”, he defended the rights of our Ecumenical Patriarchate and Patriarch Bartholomew, who are the “symbols of Greek Orthodoxy”.

The great Mikis Theodorakis, the “universal” Mikis, as many have called him, or “sky-high Mikis” as the late Metropolitan Irenaeus of Kissamos and Selino aptly referred to him, passed away today from the earthly life for the heavenly kingdom of God, bequeathing to Hellenism, and generally to the whole world, an invaluable artistic but also spiritual legacy.

I am certain that this legacy will not be left untapped. Greeks everywhere, including the Greeks of Australia who have embraced the great composer and his work with boundless respect and love, will continue to be inspired, guided and enlivened by his words and example.

May the soil of the Cretan land, which will soon cover him, be “light”.

Eternal be his memory! 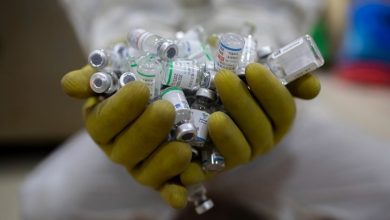 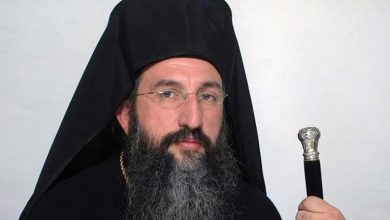 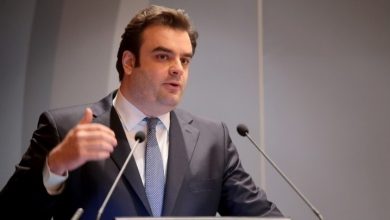