Mr Pageau and Dr Baghos spoke about topics addressed by the latter in his recent book, ‘From the Ancient Near East to Christian Byzantium,’ including: the founding of Constantinople and its unique Orthodox Christian symbolism, along with the structure of ancient vs modern cities; the role and representation of St. Constantine the Great as a Christian emperor; Constantinople’s connection to Rome and Troy, its world influences and pagan statuary.

Remnants of New Rome The Milion 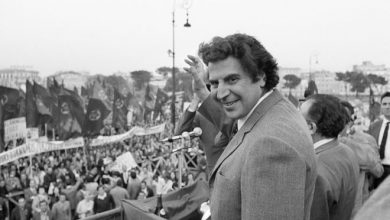