The 9th Athens Flying Week air show, the biggest in Greece, is scheduled on September 4-5 at the airforce base in Tanagra.

According to a press release, visitors will have an opportunity to witness flying displays performed by the French Airforce’s Rafale Solo Display Team, the Hellenic Air Force’s historic ‘Warbird’ Spitfire, Patrouille de France and Saudi Hawks, as well as the HAF Zeus F-16 Demo Team, the Royal Danish Airforce F-16 Solo Display and US F-15s, among others.

The program includes a demonstration of a Combat Evac exercise by the Greek armed forces and demonstrations by fire-fighting aircraft, as well as special formations commissioned by the Athens Flying Week to mark the 200th anniversary since the Greek Revolution of 1821.

Visitors can also have their photographs taken in the exhibition of military aircraft from various countries, in addition to Greece.

Tickets for Athens Flying Week can be bought here, costing 15 euros for adults and 7 euros for children. They will only be issued electronically, due to the health protection measures for Covid-19.

As every year, there will be a bus to carry visitors to and from Tanagra air base.

NSW sets another record with 1,035 COVID-19 cases and two deaths 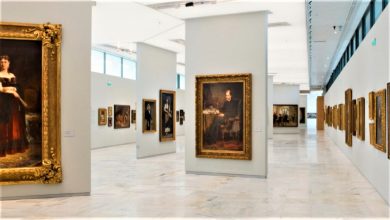 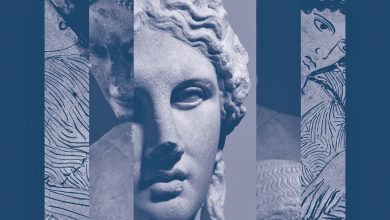 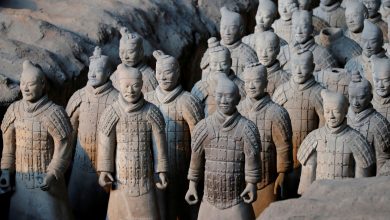 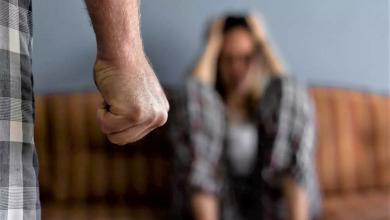