Virgin Australia’s chief executive has called for the country’s borders to be reopened before the stated goal of mid-2022, saying it made long-term sense, even if “some people may die”.

Speaking at a business lunch in Brisbane on Monday, Jayne Hrdlicka said she did not agree with the current stated reopening date of “mid-2022” put forward by the federal government in last week’s federal budget.

Ms Hrdlicka said she believed, with a viable vaccine in place for a large enough portion of Australia’s population, the country needed to reopen its borders or risk being left behind by the rest of the world.

The airline boss said as long as vaccination levels were high enough and vulnerable people were protected, the country should take the risk of fully opening again sooner than June 2022.

Ms Hrdlicka said she believed, with a viable vaccine in place for a large enough portion of Australia’s population, the country needed to reopen its borders or risk being left behind by the rest of the world.

The airline boss said as long as vaccination levels were high enough and vulnerable people were protected, the country should take the risk of fully opening again sooner than June 2022.

“COVID will be part of the community, we will become sick with COVID and it won’t put us in hospital, and it won’t put people into dire straits because we’ll have a vaccine,” Ms Hrdlicka said.

“Some people may die, but it will be way smaller than with the flu.

It is estimated that more than 3.3 million people have died worldwide from COVID-19 since the pandemic began. In the US, the virus killed 584,495 people between January 2020 and last Friday, according to figures from Johns Hopkins University.

In countries where COVID-19 vaccination programs are further along than Australia’s, there have been good indications that the vaccines have greatly reduced death tolls, Britain this month recording zero deaths from COVID for the first time since July last year.

Prime Minister Scott Morrison recommitted to the reopening target of mid-2022 on Monday, saying Australians understood a “cautious approach” was needed to any border reopening.

“I welcome the fact that I think Australians by and large share the view that Australia has done incredibly well throughout the course of the pandemic,” he said.

“We have been able to not only save lives but save livelihoods as well, and Australians want to see that continue.”

The latest Newspoll showed 73 per cent of respondents supported the current border approach and believed they should remain closed until the middle of next year.

Virgin put out a clarifying statement later on Monday, saying it was working closely with state and federal governments to eventually reopen borders safely.

“We agree with state and federal leaders that eradication of COVID-19 cannot be the goal for our country,” the company said in a statement.

“The question is not if but when we will be sufficiently vaccinated to protect our people and our hospital system to open our international borders.

“We must learn to live with COVID-19 in the community in a way that protects the health and safety of our people, but also opens Australia up to the rest of the world.”

Ms Hrdlicka’s comments come as Virgin works to put itself back together after the pandemic delivered several blows to the business, which led to it temporarily going into receivership last year.

The company was bailed out by American firm Bain Capital with a focus on domestic travel.

The airline retired its fleet of Airbus A330 and Boeing 777 jets in favour of smaller aircraft more suited to interstate and short-jump travel within the Australasian region.

It previously maintained that it believed short trips to Fiji and other tourist centres by the end of this year was a “realistic” goal.

Teaching no longer a secure job, with one-fifth of the workforce temporary 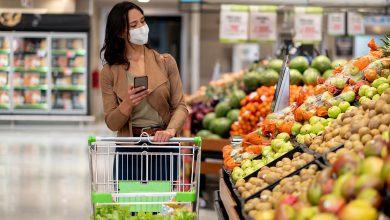 Greece: Inflation at a 10-year high 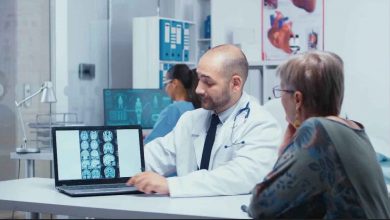 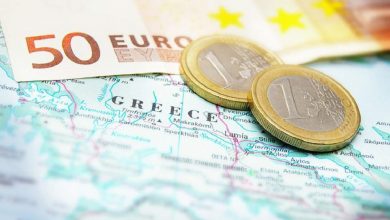