On Tuesday the 13th of July, the Church of Sts Constantine and Helene in Perth WA hosted a school holiday activity. 70 children from the parish came together for a day of activities aimed at helping the poor and homeless of Perth city. The event was hosted with the blessing and in the presence of His Grace Bishop Elpidios of Kyanea.

The day began with the Divine Liturgy for the children and was followed by morning tea in the church hall. The children then listened to a talk by a volunteer from the Perth Homeless Support Group who spoke about the fact that there are over 200 people supported by the Support Group shelter in the city every day. Throughout Western Australia, there are over 9000 homeless people with 1000 people every night sleeping on the street. His Grace then addressed the children and pointed out to them the many times in which Jesus showed love and care to those in need.

His Grace also conveyed to the children the love and blessings of His Eminence Archbishop Makarios. He also expressed his deep gratitude towards all the children for taking time out of their school holidays to come together at the church to help those in need. The children actively engaged in the discussions by asking and answering questions to express their thoughts on the need to show love towards others. After the morning discussions, the children began a series of activities. They all worked in teams as they sorted through all the donations, created care packs and wrote messages of hope and love for the homeless. In total, over 300 care packs were made and approximately $6,000 worth of donations were sorted. This was a fantastic effort by all the children and all who donated. The care packs and donated goods were all given to the Perth Homeless Support Group who are a not-for-profit organisation and who run large homeless support shelters in the city. The children were then served a delicious and nutritious lunch by the ladies of the Saint Tabitha’s Central Philoptochos.

The day concluded back in the church with a discussion by the children about love and empathy. His Grace closed the day with prayer and again thanked all the children, parents, grandparents, carers and volunteers for making the day a huge success. 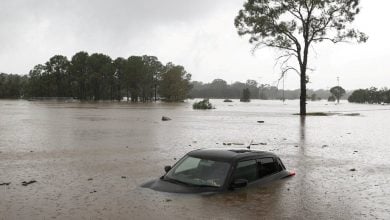 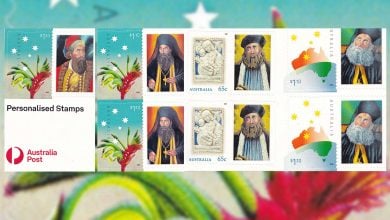