Four merged councils across Sydney will charge hundreds of thousands of ratepayers extra rate payments from July, despite widespread opposition from residents, following a decision by the pricing regulator on Monday.

The City of Canterbury Bankstown and Georges River Council were among councils in NSW allowed special rates variations to raise rates above the 2 per cent cap set by the Independent Pricing and Regulatory Tribunal in September last year for 2021-’22.

“The ratepayers on the former Rockdale side were obviously pretty happy. With the Botany side we had a lot of people saying their rates should stay the same. But what they didn’t realise was that it was out of our control.”

Local Government Minister Shelley Hancock said the reforms would ensure the rating system continued to be “fair and equitable, and responsive to changing community needs”.

Greece: Know Your Customer for citizens and businesses 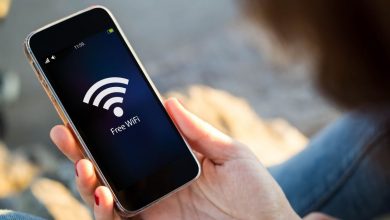 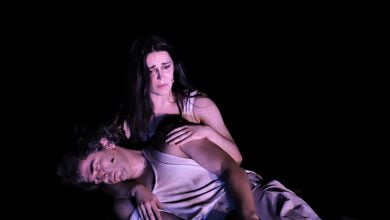 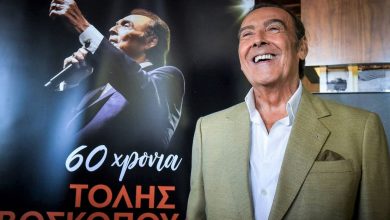 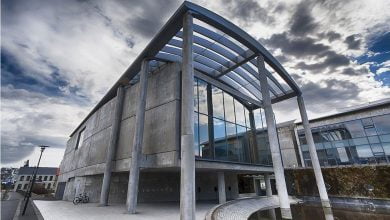