Renewable energy advocates are celebrating the passage of pivotal laws that will govern the installation of towering turbines off the coast in coming years.

They now have a framework for the infrastructure they want to build and have expressed a new level of confidence about pursing an industry that’s been powering Europe for years.

So what will a new offshore wind industry mean for Australia? Where are plants likely to pop up? What will they look like? And what’s on offer in terms of power supply, new jobs and climate action?

So far, there are about a dozen offshore wind farm proposals on the drawing board.

Most will hug a coastal path from just north of Sydney, past Melbourne and hook around towards Adelaide. There’s also one planned off northern Tasmania and there are three proposed for Western Australia, one near Geraldton and two near Bunbury.

But only one – the Star of the South project off Gippsland in Victoria – is well advanced.

It’s been under development since 2012 and is now majority-owned by Danish fund management company Copenhagen Infrastructure Partners, a long-term player in Europe’s offshore wind industry.

The fund manager is also developing the first commercial-scale offshore wind energy project in the United States just south of Martha’s Vineyard, the Massachusetts island that’s long been a playground for the rich and famous.

It is one of many farms that will soon be springing up off the US coast after President Joe Biden announced a target of 30 gigawatts of power from offshore wind by 2030.

That’s enough to power 10 million homes and it’s part of his plan to tackle climate change by ramping up renewable energy sources.

The Star of the South project off Victoria promises to do its bit to reduce Australia’s greenhouse gas emissions.

It’s forecast to generate enough wind electricity to power about 1.2 Australian homes and save an average of 2.6 megatonnes of carbon dioxide each year – the equivalent of taking one million cars off the road.

It will see up to 200 enormous turbine towers driven into the seabed over about 500 square kilometres off Port Albert, Mcloughlins Beach and Woodside Beach. Some could be just 7km from shore, others 25km out.

Offshore wind power will then flow via undersea and underground lines to the Latrobe Valley, which has long provided Victoria with coal-fired power and has the plug-in points needed to feed wind energy into the national grid. 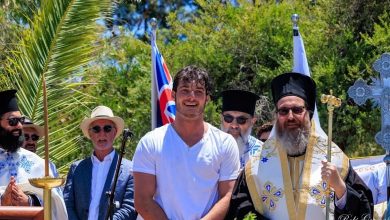 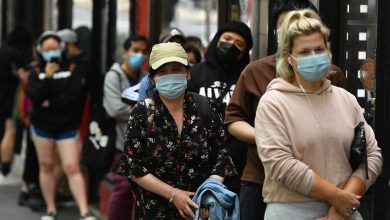