Citizens and businesses can now sign all documents and contracts with a digital signature easily and for free, thus removing the necessity to have signatures authenticated in person at a Citizens’ Service Centre (KEP), thanks to a new government online service launched on Friday.

The digitally signed documents are then stored online, and can be printed out or emailed to the relevant public service for which they are intended.

The new service, available at docs.gov.gr, facilitates the digital signing of personal documents as well as contracts requiring signing by more than one person.

Access to the service requires users to authenticate themselves using their Taxisnet or bank account login details. Upon entering their credentials, they will receive a confirmation code or push notification on their mobile phone.

The citizen then posts a pdf version of the document that they wish to digitally sign. The process is completed as soon as they enter the one-time password (OTP) sent to their mobile number. The digitally signed document is then automatically saved in the citizen’s my.gov.gr account, from where it can be printed or sent to a public body.

The service currently allows to two signatures to be appended digitally, but in the coming days the service will be enhanced to sign documents requiring more than two signatories.

The website is also expected to become available in English in due course.

The digital certificate comprises a QR code, which can be scanned to confirm the identity of the signatory. Digital signatures can also be validated on docs.gov.gr/validate.

What the most in-demand jobs in Australia are right now 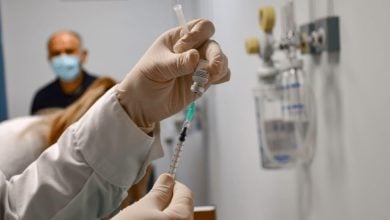 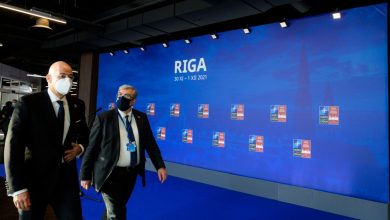 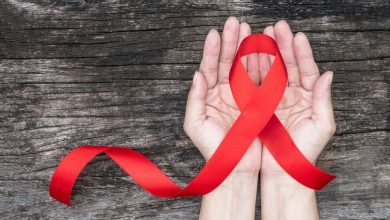