Foreign Minister Nikos Dendias presented the Greek government’s views on the need to stabilize the situation in the Western Balkans at the meeting of NATO Ministers of Foreign Affairs, held in Riga on Wednesday.

Dendias spoke of the regional challenges but also opportunities presented for these countries via their European integration prospects.

The minister had a brief meeting with Norway’s new Minister of Foreign Affairs Anniken Huitfeldt, held in light of Norway’s United Nations Security Council membership. He also met briefly with his Dutch counterpart.

“There is plenty of common ground,” Dendias said about his meetings, “including issues relating to the Law of the Sea, that could – and should be discussed.”

Also on Wednesday, Dendias attended a meeting of countries who are active in the Sahel, called by French Foreign Affairs Minister Jean-Yves Le Drian, during which he announced that the Greek government has recently opened a new embassy in Senegal.

Wrapping up his participation in the NATO ministerial meeting in Riga, he also met with European Commission High Representative on Foreign Affairs Josep Borrell.

Dendias then headed to Stockholm on Wednesday for the 28th Ministerial Council meeting of the Organization for Security & Co-operation in Europe (OSCE), held on December 2-3.

Upon his arrival, he will participate in a working dinner of the 57 foreign affairs ministers of OSCE countries, hosted by the Swedish foreign minister.

On Thursday, he will attend the actual meeting, which provides the Foreign Ministers of the 57 OSCE participating States an opportunity to review and assess the organization’s activities and strengthen the dialogue on security issues in the OSCE area, said the Greek foreign affairs ministry.

The impact of the crisis in Afghanistan on the OSCE area will be the subject of a working dinner on Thursday, hosted by the Swedish foreign minister.

In Stockholm, Dendias is also expected to meet with the foreign ministers of San Marino, Azerbaijan, Andorra, Armenia, Bosnia & Herzegovina, Bulgaria and Kazakhstan. 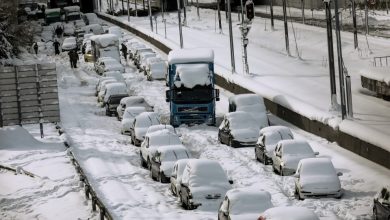 Greek Minister: state must apologize for response to storm 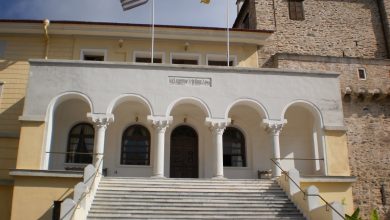 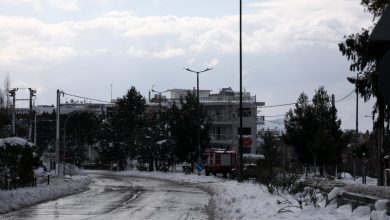 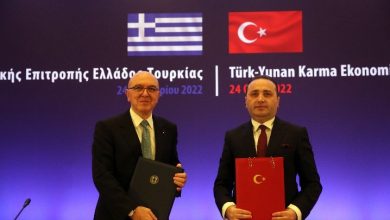