Infrastructure Australia has released a report assessing the capacity of the sector to deliver on public infrastructure projects.

Activity in the sector is expected to double over the next three years, rising in annual expenditure by $26 billion to $52 billion.

The report highlights “increasing risks for cost escalation and on-time delivery – as we try and manage a new wave of investment … on an unprecedented scale,” Ms Madew said at the report’s launch on Wednesday.

“Pursuing industry reform is no longer optional. It is essential to deliver this record wave of investment – and to secure our effective and timely economic recovery from the impacts of COVID-19 pandemic.”

However, the workforce in Victoria, Tasmania and Queensland will need to double in size to meet the increase in activity in the sector.

The report is the agency’s first comprehensive examination of the skills and materials needed to deliver Australia’s infrastructure projects in the future.

It recommends collaboration between government and industry is needed to boost the capacity of the sector, which has been constrained by the pandemic restrictions on the labour force.

The report says a strategy for skilled migration will be needed for Australia to remain competitive when it comes to recruiting labour.

“However, even with migration playing a significant role, access to some skills, such as to civil engineers, are still likely to be inadequate,” the report warned.

“This is due to the global nature of the talent pool, and strong global demand for these skills as countries around the world leverage infrastructure as part of post-COVID stimulus strategies.”

Peter Colacino, chief of policy and research at Infrastructure Australia, said the skills shortage is being exacerbated by peak investment in the infrastructure sector.

“It really is a critical challenge of immense scale,” he said at the report’s launch.

“It is similar levels of elevated activity, which is just around five times greater than the challenges we saw during the last skill shortage, which was between 2017 and 2019.”

NSW Premier Dominic Perrottet earlier this week signalled his intention to increase the level of skilled migrants now that the state has begun the first stage of its reopening roadmap, exiting lockdown. 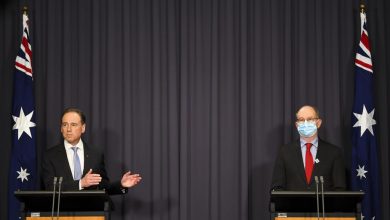 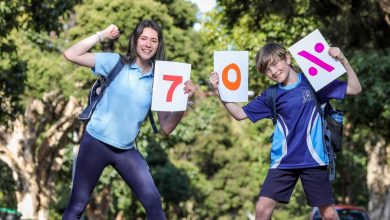 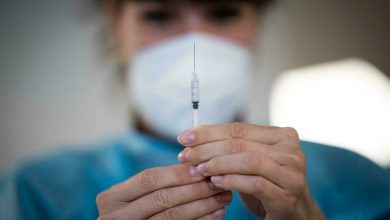