The event was first held at Megaron Hall in 2013 and has since become a cornerstone of summer entertainment in Athens.

This year, musical performances are provided by the strings soloists of the Athens State Orchestra, which is the resident orchestra, by the Greek group “Encardia”, by the Athens Classical Players, and by the female vocal ensemble of Marina Satti.

Entrance is free, but with priority slips and confirmation links 2 hours ahead of the event. 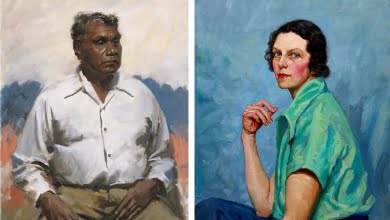 Archie 100 – A Century of the Archibald Prize 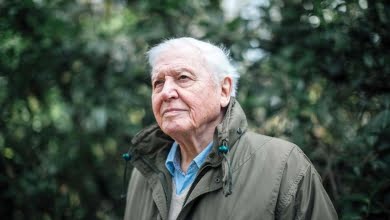 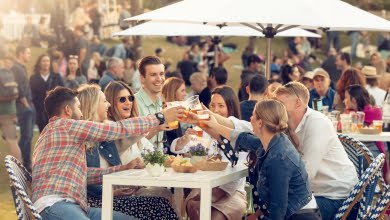 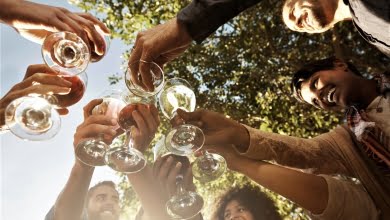