‘Not everyone can attain perfection, either because they lack the zeal or because they do not have the strength’ (Saint John of the Ladder)

A common cause of depression and phobias is perfectionism. Perfectionists are never satisfied. They don’t enjoy the good they achieve or encounter in their lives, because they’re thinking about the next step. Or that it’ll be difficult to retain their success. Perfectionists are never satisfied with themselves. They believe they have greater potential than what is apparent. And they aren’t pleased with other people, either. They look at everything from the point of view of criticism and condemnation. Other people don’t pay them what they consider to be their due. Other people don’t meet their expectations. If they compare themselves to others, they always feel superior. Even though they live with this outlook, they’re fed up with all this perfection. They surrender to sloth, because they have no motive to become any better. Perfectionists set high goals because they feel they have the potential to fulfil their dreams. We live in historical reality, however, not in a fantasy-land. No-one goes through this life alone, without taking into account the environment, the world, other people, and the situation as a whole, so life offers opportunities for self-knowledge and realism, but perfectionists still think it’s their right to have their dreams realized. And so, they torment and are tormented.

Though perfectionists achieve many good things, they still feel that they’ve failed. This makes them sad and restless. A characteristic of inner peace, is self-knowledge and the recognition that it isn’t imperfection that’s the bad thing, but thinking that we can cure our imperfections by ourselves, without the grace of God. Perfectionists haven’t become humble. We must all work as well as we can, because it’s wrong to squander our talents, but we don’t have to worry about how our struggle will eventually turn out. God’s grace heals the patient and supplies any lack.

Parents often cultivate perfectionism in their children. They want their children to excel so that they, the parents, won’t be criticized for not being good parents or for bringing their children up badly. But this effectively pushes the children towards inactivity, because it’s impossible for a child ever to reach the heights of perfection needed for them to be beyond reproach. It’s not possible for a child to be infallible. So the grown-ups don’t teach them to learn from their mistakes and to start over, but instead treat them as failures who’ve disappointed them, don’t deserve their love, aren’t worth all that their parents have given them and that there may be payback. It may be that if the parents are unsuccessful in their own career and life, they will pretend that all’s well, so that the children have no room for error. Either that, or they force them into hidden egotism, where the children believe they can do better than their parents. The result of this is that the children are living by their parents’ expectations, not their own, and so lose their freedom.

So our goals and dreams must conform to our abilities. And in our relationships, let’s forgive others, so that we can forgive ourselves, as God forgives us. The key is love.

Plant-based milks: which one is better for you and the planet? Vaccination protects you and your family 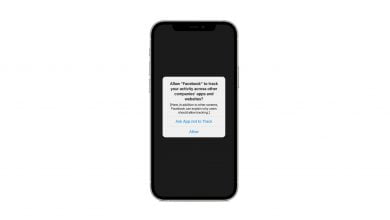 Facebook Users Said No to Tracking. Now Advertisers are Panicking 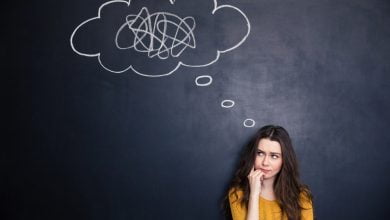 What to know about the struggle against thoughts 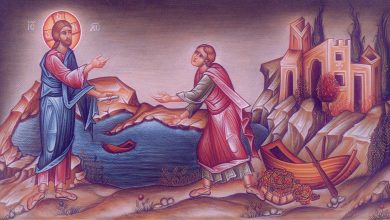 How to recognize the authentic Christian experience